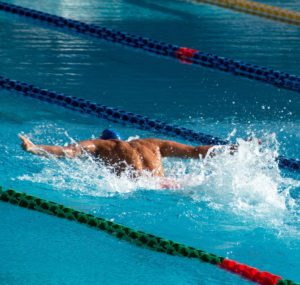 The odd scenario that the whole world is facing these days had affected sports and training worldwide. Even the 2020 Tokyo Olympic Games postponed due to the pandemic.

In a dark coincidence, this was the second time in history that Tokyo Games were put on hold. First, in 1940, it was cancelled as a consequence of II World War escalation. Now, the main war is against a silent enemy, a virus.

To contain the spread of COVID-19 and reduce its implications on the world population and public health systems, not only The Olympic Games but, the whole world was put on hold through isolation or, in some countries, lockdown.

As a consequence, many athletes and coaches had to suspend their activities, such as different types of businesses are going under administration; many jobs were lost and remain a big recession to come. Despite all economic and social harm caused by the virus, the article is all about coming back to sports after this period.

Even with Asia under alert in January, Europe in February, no-one could predict what was up to come in March. Many athletes and coaches from a wide range of sports received bad news with short notice. In meter of days, the whole sports community were on social distancing or even in lockdown, with no training sessions, facilities or meetings. The goals were now uncertain. With a significant part of the athletes without training the Olympic Games lost its sense. Therefore, the economic side end-up surrender to the necessity of postponement. 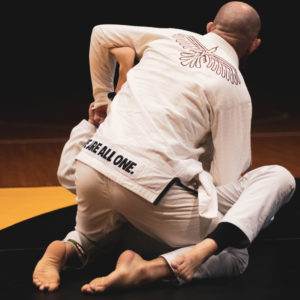 Photo by Samuel Castro on Unsplash

An Olympic cycle can take four years to be completed. It is a four-year commitment, skills development, physiological and psychological preparation. Time, money, blood, sweat and tears are spent for a dream. It was close to a tapering period, last preparation meetings, final tests… only sixteen weeks for the beginning of the games.

Frustration and demotivation are understandable, although, this time should be faced as an extra time to fix small details, a bonus to get better prepared.

The winners will use this as motivation to reach the pinnacle, to improve. However, others will use  it as an excuse for failure. Sports training and physiology are based on adaptation, transitions and compensation.

Face this as a transitional period. Pretend that you are coming back from an injury. Put back all your weapon and gear, get back there and give your best to reach the best performance.

Think that this period was just some steps back, not for quitting, but for a big launch.

Rely on you, and the staff you have around;

Trust on your periodisation and training plans;