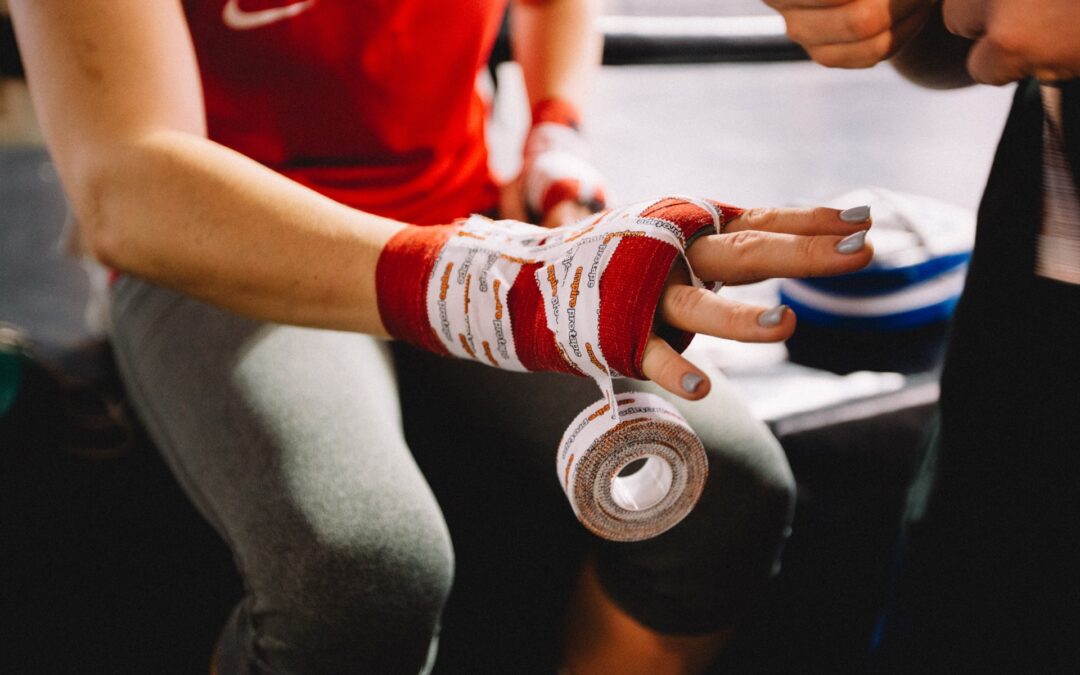 Photo by Felipe Simo on Unsplash

Last week I had the pleasure of having Martial Artist, instructor and entrepreneur Gavin Hain in the our Solid Sports by Solid People podcast episode. In certain point of the interview he brought up something that caught my attention:

Apart from the fact that some people think Martial Arts can build up aggressiveness among youth, Vertonghen J, Theeboom Ma (2010) brought up in a review that “a study among member countries of the European Physical Education Association (EUPEA) indicated that in the majority of countries, martial arts are introduced during physical education classes in secondary schools, because it is believed that martial arts involvement can provide positive educational opportunities to pupils (Theeboom and De Knop, 1999). Also, specific initiatives have been set up in several countries in which educators and welfare workers make use of martial arts in their work with socially deprived youth (Abrahams, 2004; Bosch, 2008; Theeboom et al., 2008; Zivin et al., 2001). However on the other side, the relationship between (some) martial arts and adolescents has been regarded by others as problematic due to an assumed relationship with negative socialisation processes.” 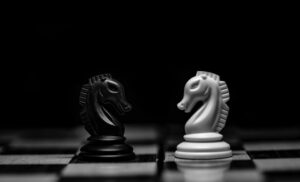 Photo by Hassan Pasha on Unsplash

Everybody knows the practical importance of self-defence, however most disregard the improvement you can have in the peoples self-steam. Gavin gave as an example of one of his students that had noticed a huge improvement on the way he start to approach people and how his confidence had grown in general with just few sessions.

On the physiological and mental side, martial arts are very effective not only due to the fact of working with different energy sources, or to develop strength, power and endurance in unexpected situations, Martial Arts has also the importance of mental and physical connection. Using chess analogy, you not only have to learn different ways of attack and defend, but you have to learn how to read your opponent next move. You don’t have to learn only how to submit of KO in a fight, but how to manage your energy to be able to explode or go to the distance if necessary.

With the popularity of Karate and Kong-Fu on the movies, Boxing on TV, Judo and Wrestling at the olympics and Muay Thai, MMA especially in UFC, its possible to find many very skilled professionals and places around the world to practice your favorite one and start to get the physical/social/psychological benefits of practicing Martial Arts. 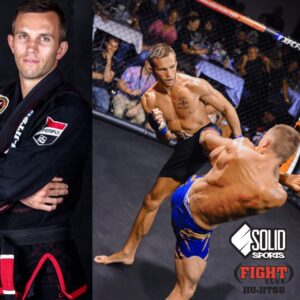